Why did we choose an American school bus?

Home Blog Why did we choose an American school bus? 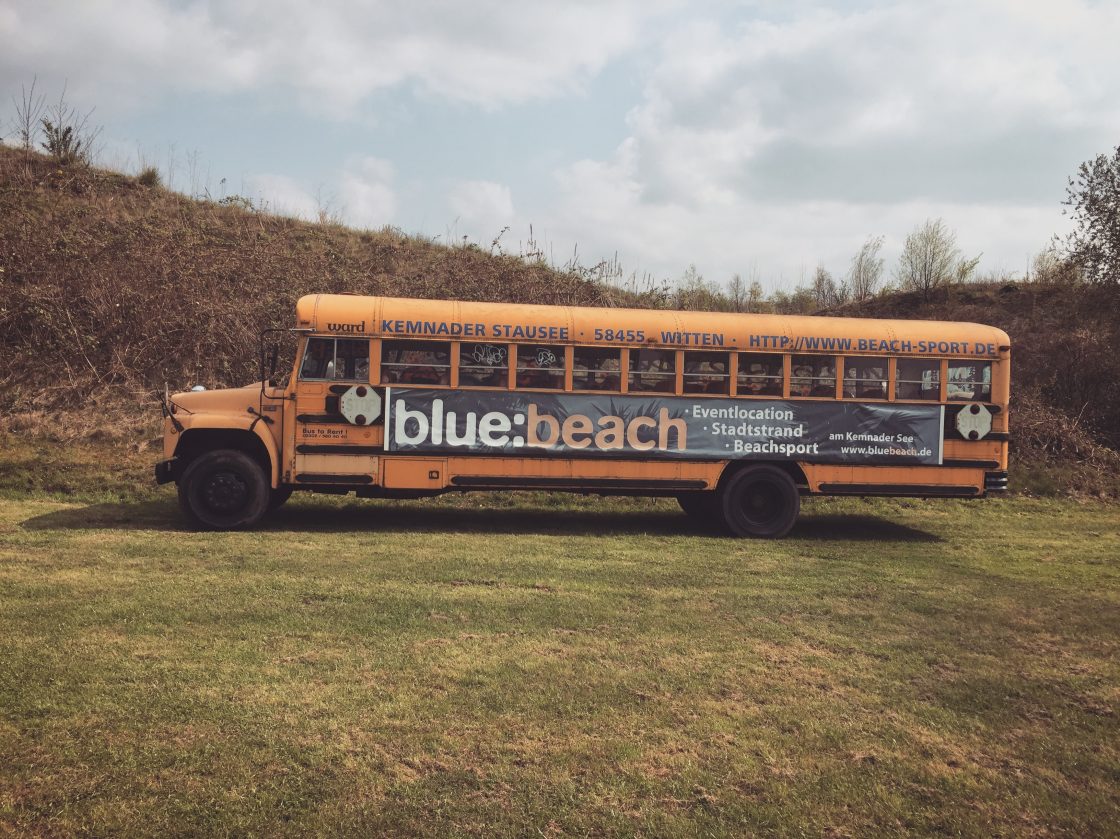 To be honest, we didn’t necessarily decide on a 30-year-old school bus, it just turned out that way. It was clear to us from the beginning that we wanted a somewhat larger vehicle than our previous VW T3 bus. There were several models to choose from, but an American school bus had always been our dream. Unfortunately, we could not afford the taxes, as well as costs for shipping, so we did not even think about it. But as it often happens, the solution is closer than you think. For about 20 years the school bus of our dreams was used for rentals and advertising purposes of a beach sports hall, in our area. We had been eyeing the bus for a while, but didn’t really expect them to want to sell it, but it was worth a try. After a few nice conversations with the owner and some thinking time on his part, he was really willing to sell and thus support our project. We could hardly believe it, we actually got the vehicle we always dreamed of and at a price we could afford.

The bus was not exactly in a good condition: The TÜV had expired three years ago, there were some leaks and accordingly a lot of rust, the right side including the window was sprayed with graffiti’s and what was wrong with the engine, we did not even want to know. 30 years have just left their mark….

But we didn’t care, we were full of energy and started right away.