Almost no manufacturer of vans has earned such a good reputation as Volkswagen with its vans. Meanwhile, the first three generations of the iconic VW buses have become enthusiasts’ vehicles and are mostly misappropriated and converted into motorhomes.

That’s what happened to Bobby. It dates from 1987 and is the T3, the last model with a rear engine. It was equipped with a robust 1.7 liter diesel engine, which has already provided faithful service for 280,000 kilometers.

In 2017 Bobby was converted to a motorhome, which is limited to the basic needs, true to the motto “back to the basics”. He now has a comfortable bed for 2 people, enough storage space, a second battery, as well as a small kitchenette. 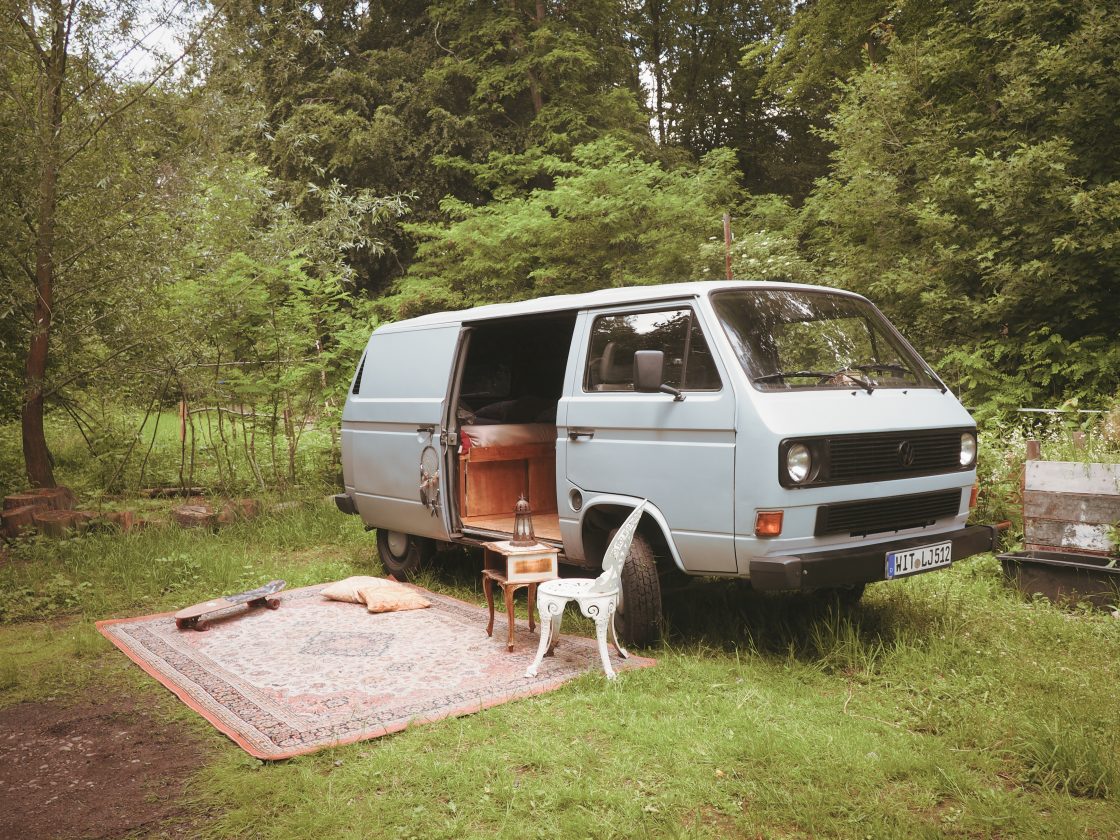 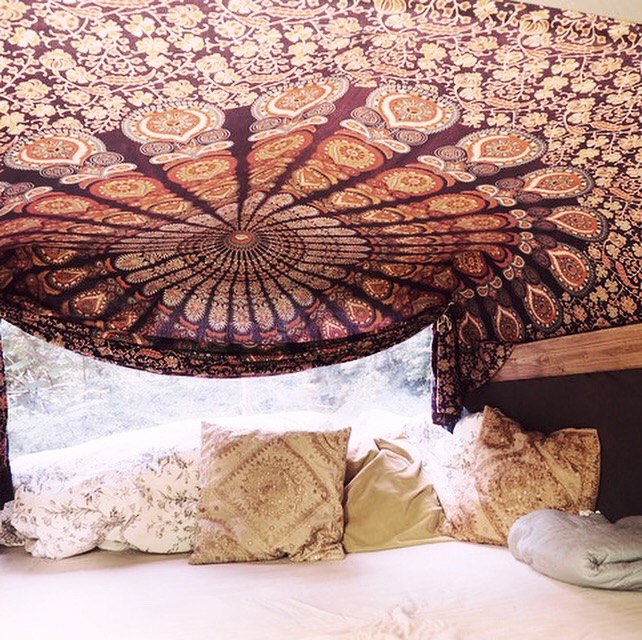